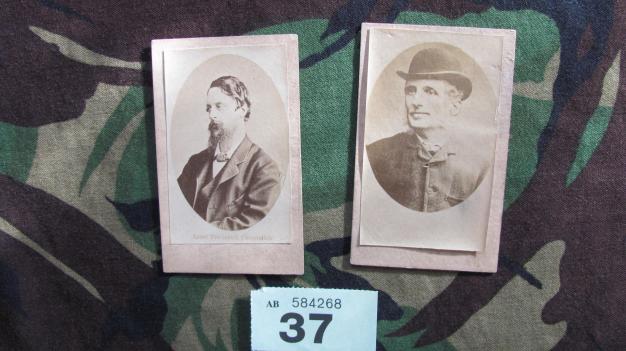 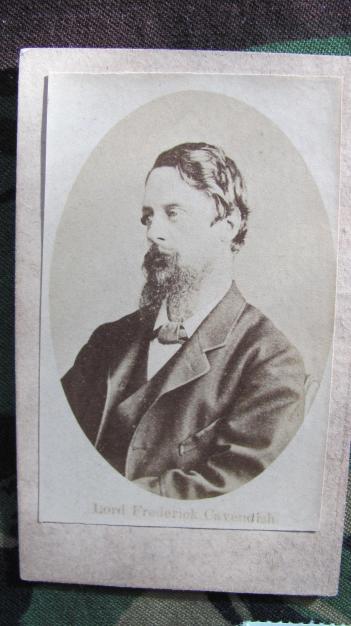 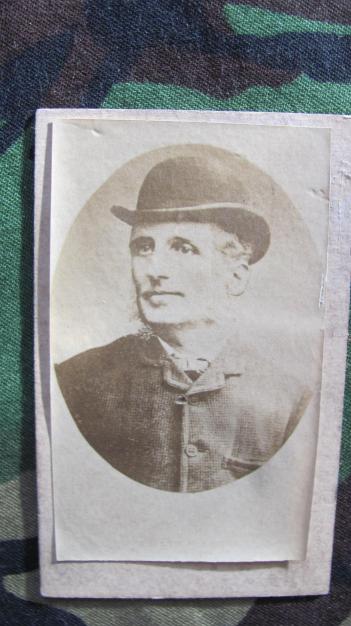 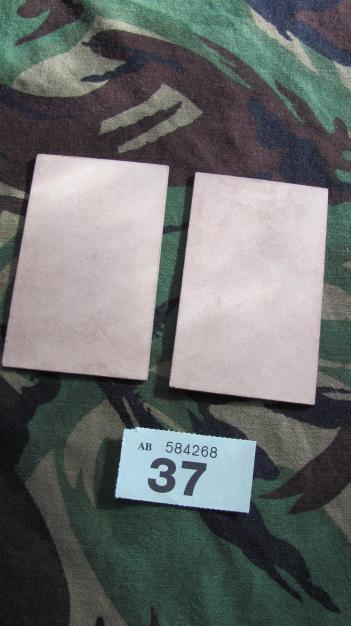 Rare Pair Original Period Picture of Lord Fredrick Cavandish and Thomas Henry Burke , The Chief Secretary for Ireland was murdered along with Thomas Henry Burke The undersecretary.These were the most senior members of the british administration in Ireland.They were murdered by five members of a fenian group known as the Invincibles. Known as the Pheonix Park murders. Five members of the Invincibles were executed for the murders
Rare and interesting piece of Irelands history